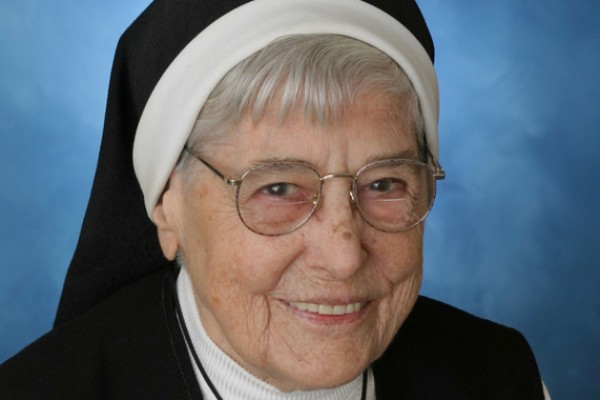 A native of Cleveland, Sr. Clarence was a registered nurse whose education began as a high school student in Holy Family Academy, Chicago, where she graduated in 1927. In 1932, she received her nursing certification from St. Mary Hospital, Chicago, and in 1963, her bachelor of arts degree from Holy Family College (now University) in Philadelphia.

Sr. Clarence''s nursing career took her to many states, as well as to Peru where she nursed in the missions on horseback. She was a nursing supervisor, nurse anesthetist and operating-room supervisor; she also served as administrator of Holy Family Manor in Pittsburgh, as a hospital chaplain/visitor and as a live-in-companion to two elderly women. Additionally, she was involved in telephone ministry before retiring to Holy Family Manor in 2001.

Sr. Clarence was preceded in death by her parents, Adam and Frances (Krzemieniewska), and her siblings -- Joseph Cieplowski, Elizabeth Springel, Irene Gilliam and Vivianne Cieplowski. She is survived by nieces and nephews.