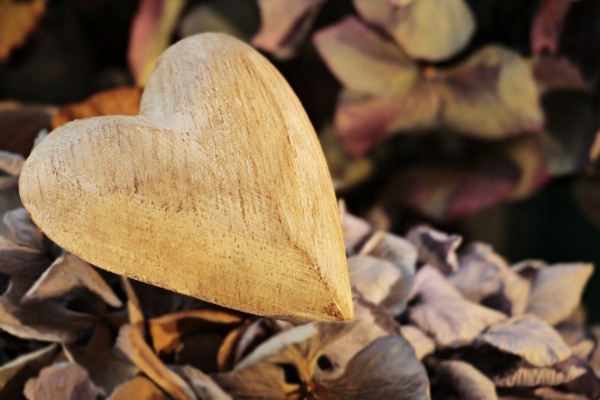 “Go show yourselves to the priests.” And as they did they were cured of their leprosy. One of them, when he saw that he was healed, came back to Jesus, shouting, “Praise God! He fell to the ground at Jesus’ feet, thanking Him for what he had done. The man was a Samaritan.

“Did I not heal ten men? Where are the other nine?”

They say hindsight is 20/20 vision. Looking back over the past year, month, week or even yesterday, can you remember how many times you were on the receiving end of a gift, a blessing given sometimes by surprise, sometimes just needed at the moment, sometimes for an occasion? Can you also remember if you remembered to thank the person[s] who blessed you with this joy at the moment or did you sometimes later say: “Oh! I never thanked her/him for remembering me? Do you remember if you thanked God recently for His generous blessings given daily?

Jesus cured ten lepers of their awful disease that caused them to be outcasts of society. When He approached them, they shouted for Him to have pity on them. And Jesus did. Immediately. He told them to “Go show yourselves to the priests.” He did not even touch them to cure them; He just said for them to go and show themselves to the priests- and on the way they were cured.

Only one when he realized he was made clean, went back to Jesus fell on his knees and praised and thanked Him. Where were the other nine Jesus wondered! Researching Scripture on this Gospel, I discovered the musings of many a commentator’s reasons for them not to return their thanks and the reasons why were many: may have been that they thought they deserved it or that they it was owed to them.

Whatever reason they did not return to give thanks, let us never take our blessings for granted. May the prayer of thanksgiving be a daily part of our lives. Perhaps at the daily or Sunday Mass, which means Eucharist or thanksgiving, we can especially be grateful to God for His mercy and favor. I invite you to “Give thanks to the Lord for all that was, that is and that will be.”