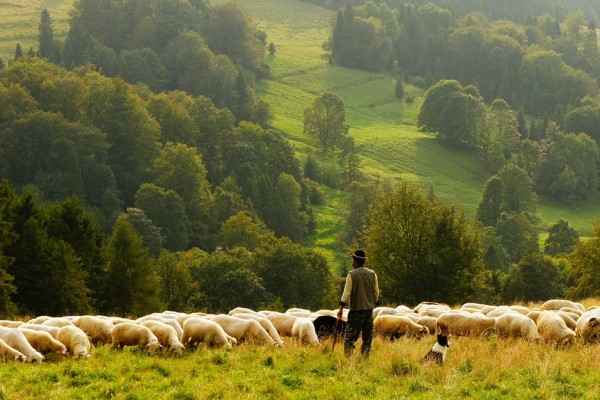 What would you think if you were present when Jesus was speaking about fire and division? I think that I would not want any part of what he is saying. Fire and division are not always good. They can bring pain, hurt and misunderstanding. But if I had been around Jesus and heard him preaching, I would know that there is more to what he is saying and that his words would bring something good. That something in today’s gospel speaks of the Holy Spirit, belief and faith.

Belief and faith for those who were choosing to follow Jesus sometimes brought about divisions among families and friends. In some families when a father or mother or children chose to follow the new way and leave the Jewish faith, it caused much pain and misunderstanding as they let go of the traditions held so dear. But those who had enough faith in what Jesus was saying, and stood firm in those beliefs, gave witness to peace amid all the fear of the new and pain of separation from the old ways.

Have you experienced any separation because of growing in faith? Or do you know someone who has experienced a sort of division because of new beliefs? Was this pain and division because you or they got caught up in the truth of Jesus’ message or personally were attracted to the fire of his love? Have you been drawn to seek the fire that Jesus was speaking about? Did you ask the Holy Spirit to help you discern the deeper truths as you face turning over your life completely to the Gospel message?