Let us remember our Martyred Sisters

On August 1, 1943, Blessed Mary Stella and her Ten Companions sacrificed their lives in Nowogródek. Join with us as we remember our Martyred Sisters on their feast day, September 4, and pray through their intercession for peace and healing of all who suffer in today’s world. Blessed Martyred Sisters of Nowogródek, pray for us. 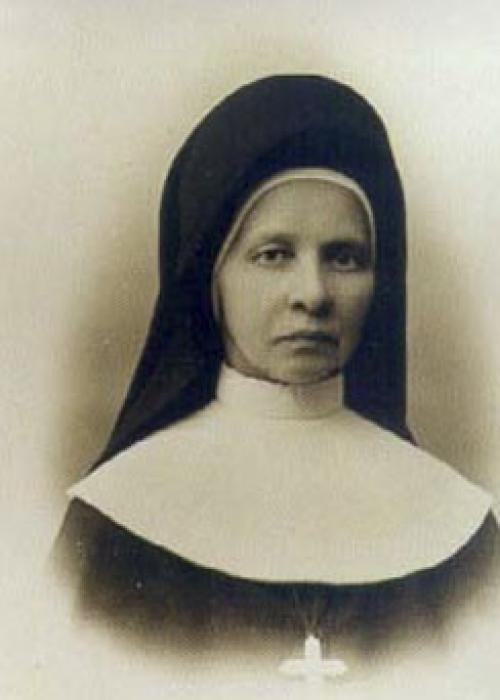 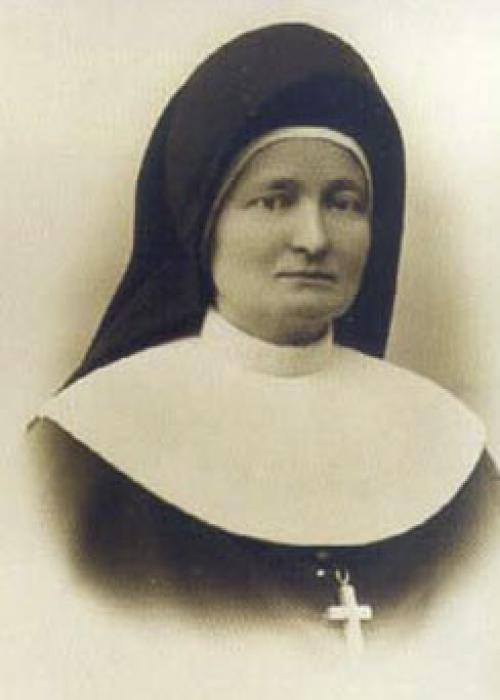 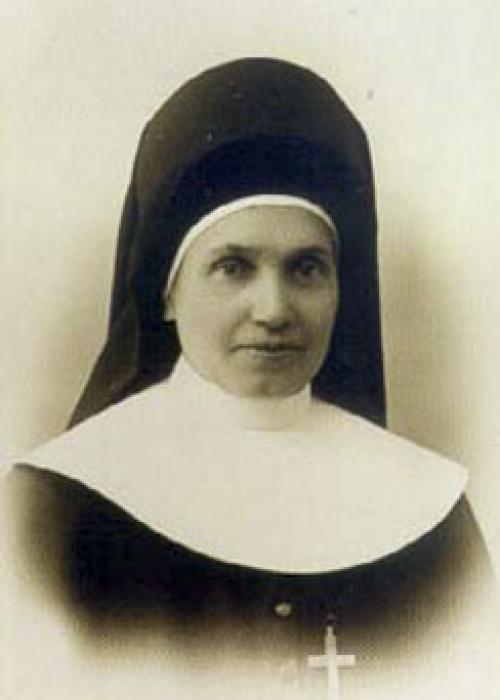 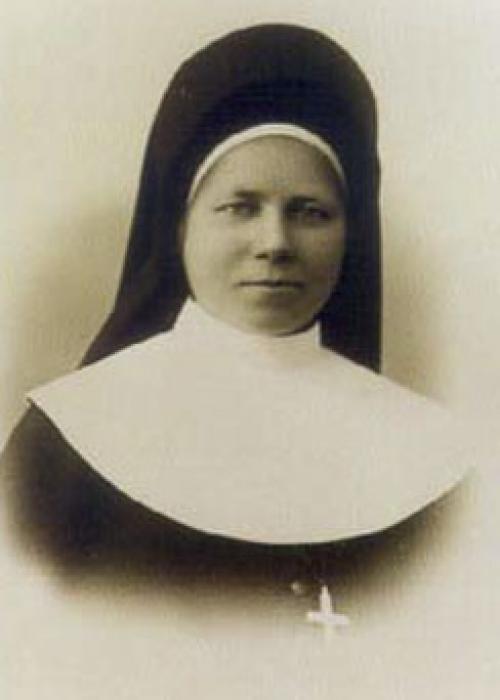 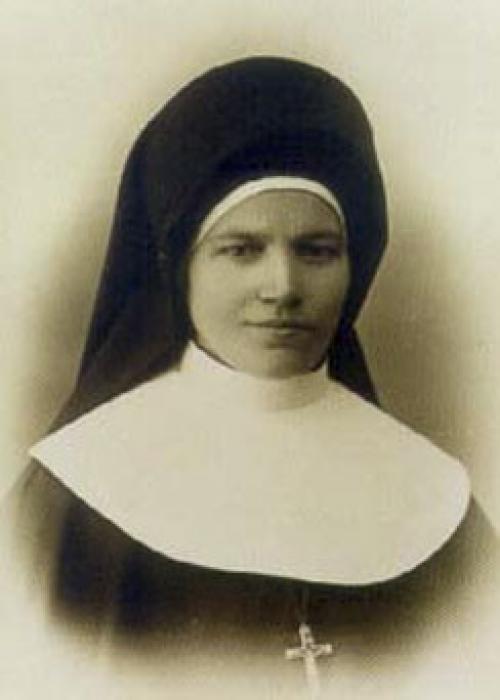 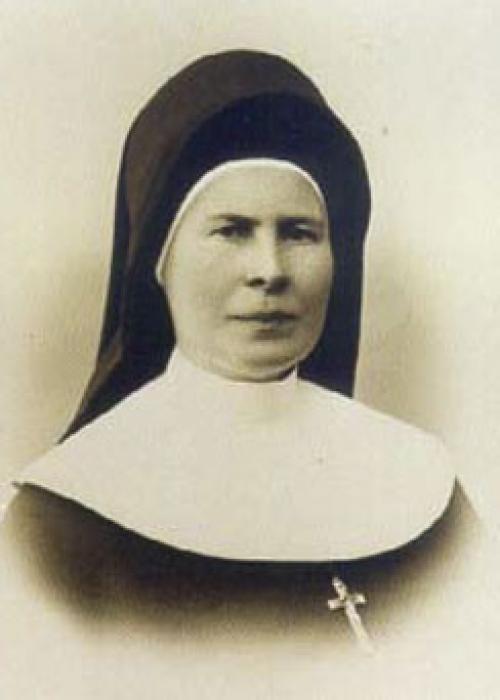 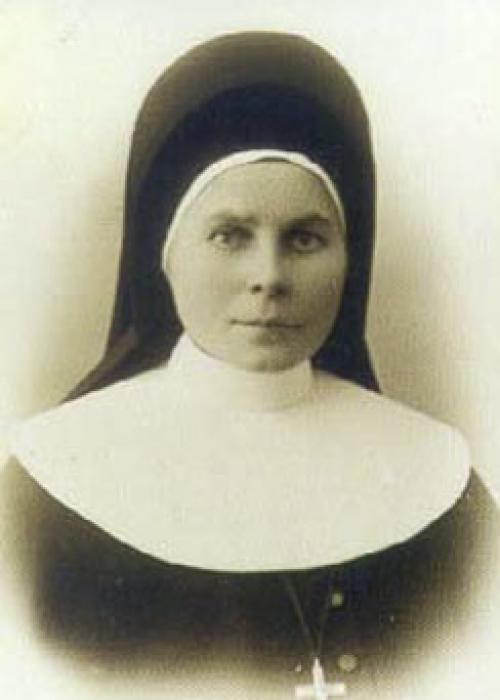 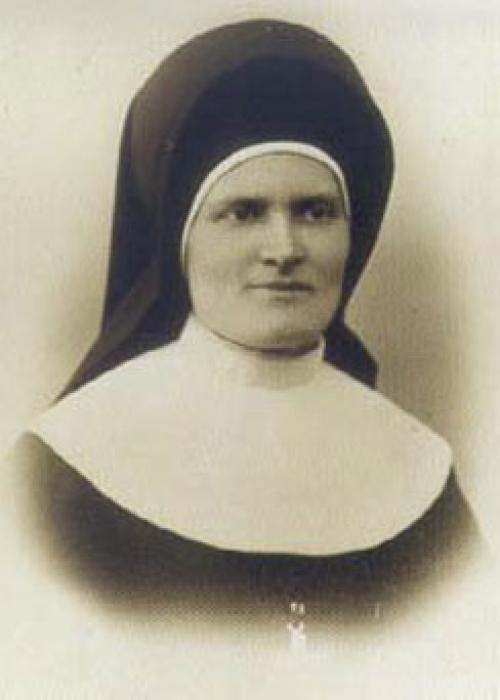 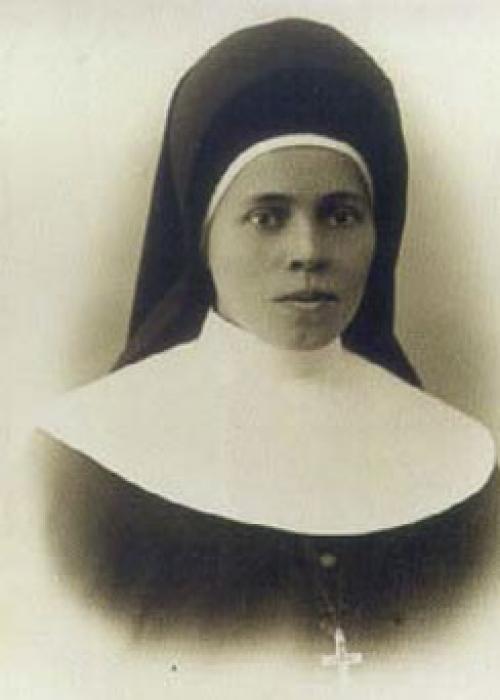 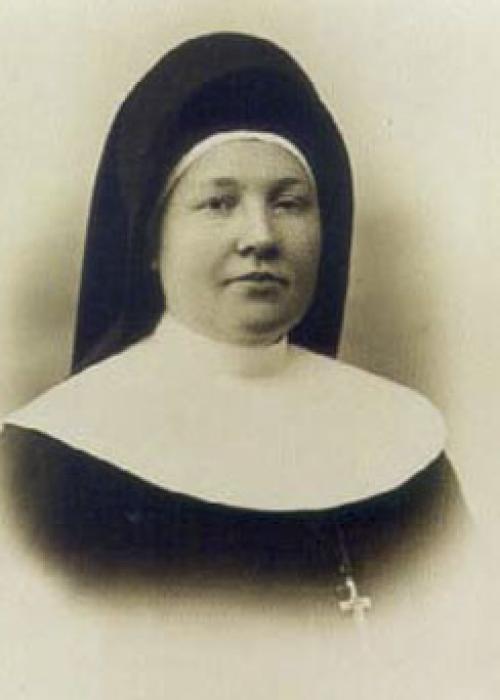 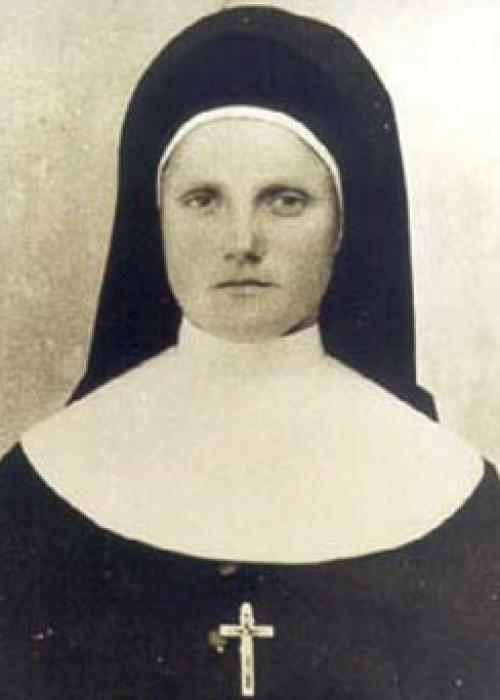 On the evening of July 31, 1943, Sr. Mary Stella and the sisters were summoned to the police station in Nowogrodek (then part of occupied Poland; today, in Belarus). They spent the night praying in the building basement. Early the next morning, they were ordered into trucks, driven to the woods outside of town, shot, and thrown into a mass grave.

The arrest and execution of the 11 CSFNs followed a period of mass arrests and executions in Nowogrodek. In the early days of World War II, the area was occupied by the Soviet Union. As Germany invaded the Soviet Union in 1941, that part of the Polish territory changed hands, with the Nazis seizing control. Though they permitted the sisters to wear their religious habits and live together in the convent (not permitted by the Soviets), the Nazis proved to be a more brutal occupying force.

The diverse population of Nowogrodek had been about 50 percent Jewish. Executions and deportations to ‘work camps’ decimated the Jewish community. Eventually, the Nazis turned their attention to the Polish population, rounding up prisoners for deportation and regularly executing men and youths. In early 1943, some 60 men – including two priests – were shot. Then in mid-July, 120 people, including men with families, were rounded up, marked for execution. The women of the town came to the sisters and begged them to pray for the prisoners’ release. Sr. Mary Stella shared the sisters’ prayer and decision with their chaplain, telling him, “My God, if sacrifice of life is needed, accept it from us and spare those who have families. We are even praying for this intention.” Plans for these prisoners changed almost immediately; many were released; the rest deported to German work camps.

When the life of the parish priest was threatened, the sisters again prayed: “There is a greater need for a priest on this earth than for us. We pray that God will take us in his place, if sacrifice of life is needed.” God accepted the sisters’ sacrifice; the priest and his fellow prisoners were spared.

Before reporting to the police station on the evening of July 31, Sr. Mary Stella had asked Sr. Malgorzata Banas, a nurse in a government hospital, to stay behind at the convent, whatever happened, to take care of the church and the parish priest. Because she wore civilian clothing due to her job, it was easier for this 12th sister in Nowogrodek to heed Sr. Mary Stella’s request. It was days before she and the townspeople knew the 11 sisters had been killed. Eventually, Sr. Malgorzata located their grave, quietly tending to it and the parish church during the war years and during the post-war Soviet occupation, until her death in 1966.

At their beatification on March 5, 2000, Pope John Paul II declared September 4 as their feast day.

To learn more about each sister who sacrificed her life, please watch this video produced by Sr. Mary Bernard Wiecezak, CSFN, in collaboration with Jason Kapell. Sr. Mary Bernard recorded this video in 2010 in honor of the 125th anniversary of the Sisters of the Holy Family of Nazareth arriving in the U.S.