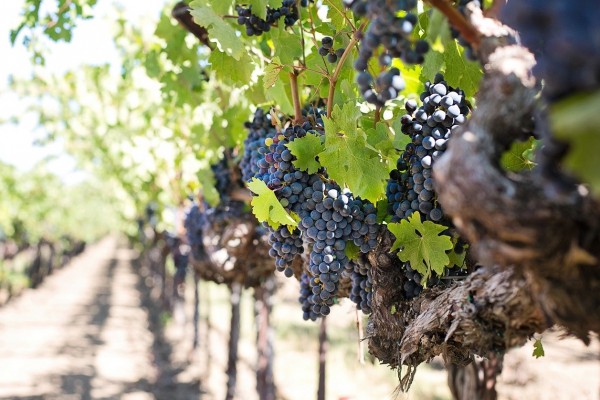 “It’s not fair!” How often did we say this when we were children playing a game, when we received a grade value in school that we did not think was just, or even as adults in various situations. In today’s Gospel, the workers who were invited to come in the late hours to work in the vineyard are paid by the owner the same wage as those who were hired earlier. Not fair you say? It’s not fair! Given there are many interpretations for this story which only appears in Matthew’s Gospel, you are invited by this writer to read it with a sense of God’s mercy and generosity.

God says to Moses: “I will have mercy on whom I have mercy, and I will have compassion on whom I have compassion” (Exodus 33:19). So mercy, grace and salvation are given to us not dependent on our desire or effort but on God’s mercy. Though the first group of workers were envious in that they were paid the same as those who came to work later, the reward of eternal life will be the same for all are equal in God’s eyes.

Some would say that the ‘scandal of our faith is that we are often jealous when God’s gifts of forgiveness and life are given to others in equal measure’. Some might be jealous of God’s generosity to those who came to the vineyard [faith] later in life and received the same ‘benefits’ of the landowner [God]… “Are you envious because I am generous?”

This story is not about the laborers in the vineyard, nor about the growth of the vineyard, nor the activities of the workers complaining about toiling all day and receiving the same as those who came later and worked fewer hours. It is the story of God’s mercy and generosity. Plain and simple.

It’s not fair? I invite you to consider your own sharing and dealing with others in any situation. Be guided by mercy and generosity for the decisions you make. For God is not outdone in generosity.