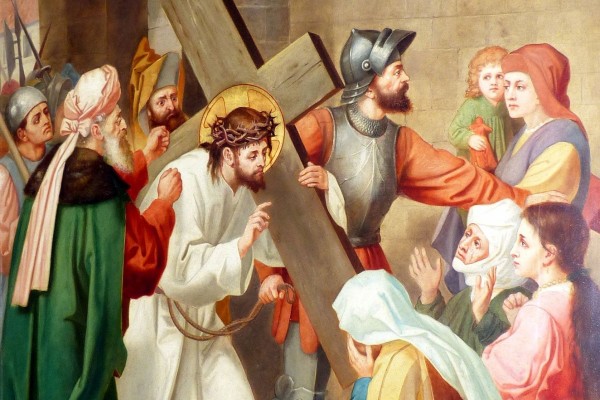 As I reflected on the Gospel reading for today, one which we have heard so many times, I couldn’t help but be drawn in to the various characters who played a role in the real-life story being played out before me. I began to question who I was in that story:

So many different roles in the final days of Jesus and I realized that, on any given day in my life, I am each of them. The challenge is to find the courage to be the best disciple I can be despite difficult encounters.